The below scenarios give you an idea of how our services can be of help.

Josie was living alone when she suffered a stroke. Her physician and her family felt that she needed more care, but Josie was not agreeable. After several weeks of worrying and not getting far with care, the family called Embrace Care Management.

By this time, the family had resigned themselves to the notion that the situation was not going to get much better. After a few visits of getting to know Josie and building trust, she was willing to listen to her care manager’s suggestions and realized she could benefit from caregivers who would come to her home. The Care Manager was able to give recommendations for home care agencies and assisted with an appropriate schedule.

Josie had long term care insurance. The claims process is never simple, but her Care Manager was able to get the cost of the caregivers covered. Josie’s Care Manager continued to visit and assess for any changes. Josie quickly came to enjoy the visits and found that she could trust her Care Manager. Several months later, Josie had another stroke. Josie was willing to listen to the Care Manager’s concern for 24-hour care. Josie’s Care Manager was able to recommend appropriate assisted living facilities, toured with Josie and her family, coordinated the move and worked with the insurance for the change in care. Today, Josie is thriving in the assisted living facility and her family credits her Care Manager for getting their Mom the care she had resisted, yet needed.

Fred’s financial planner suggested he call Embrace Care Management after having several episodes of anxiety. A Care Manager met with Fred and his son, who was visiting from out-of-state. Fred no longer wanted the burden of a house and had decided to move to a facility. Fred’s Care Manager asked several questions and quickly learned that Fred was still very independent. The Care Manager made suggestions for in-home care, but Fred and his son were not interested.

Fred’s Care Manager was concerned that Fred’s needs were so minimal that the cost of a facility would be an unwise use of his resources. Other options were discussed with tours set up for the following day. Fred and his son were delighted with the apartment designed for seniors.

When his son went home, his Care Manager assisted Fred in setting up his new apartment, disposing of the remaining items left in the house and recommending reputable realtors. Since Fred’s children do not live in town, he appreciated his Care Manager accompanying him to his medical appointments.

Fred was especially grateful when his Care Manager was able to be with him when he required a trip to the ER on a Friday night. Fred’s children are relieved to know that their Dad has a local advocate and appreciate the updates they receive on a regular basis. 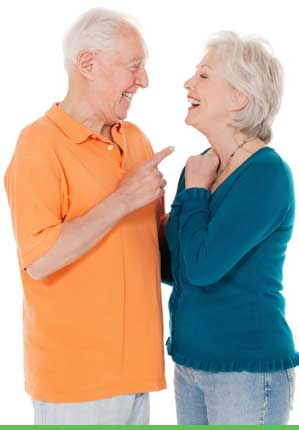 Wonderful to Find a Helper

“The time for placement of a loved one in a care facility is an emotional time. It was wonderful to find a helper who was knowledgeable, caring, understanding and supportive. As a result, my wife received placed in an excellent facility…” 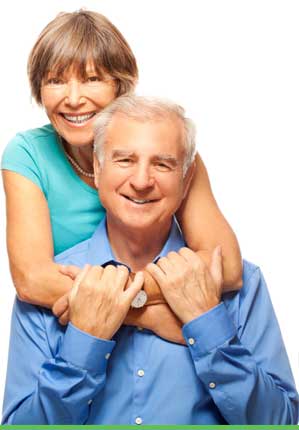 “My mother’s physician recognized my inability to accompany my mom to all her appointments. He referred me to Embrace Care Management. I feel this was the most valuable thing he could have done to contribute to my mom’s well-being.”

“Embrace Care Managers were unequivocally caring, professional and efficient in every instance. Embrace was able to act as a personal assistant to my mother and our family, so that all housing, medical and financial issues were properly handled with the appropriate agencies.” 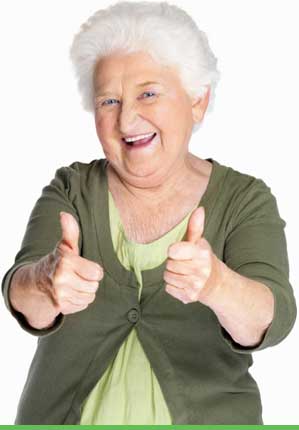 “Discovering Embrace was truly a blessing, so from not only myself, but from department managers, employees, Human Resources, we say thank you. I have heard nothing but great things about the care our employees have received from the drivers and company as a whole. Employees have been left speechless at the wonderful care and assistance that Embrace Care Management has given them.” 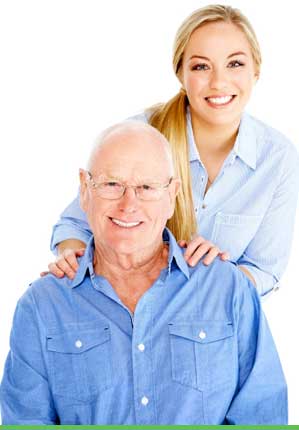 “Embrace visited and cared for my mother on a daily basis, keeping her company in times of increasing fragility, so that her anxiety and solitude were held at bay.” 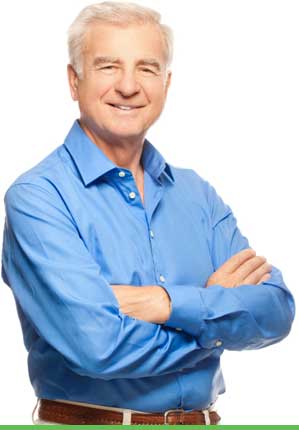 “Previous to Embrace Care, I had another service, which only took care of house cleaning and minor tasks. My mother’s doctor mentioned Embrace Care, and it was evident from the outset, that they provide a superior service.” 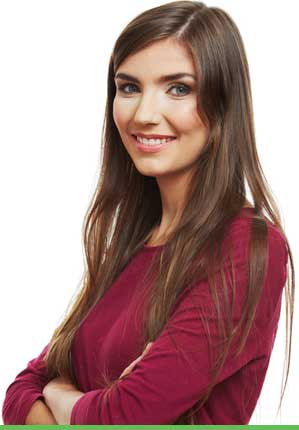 “I worked as a caregiver for Embrace for 1 1/2 years and always felt they offered something extra special to their clients, above and beyond other agencies. After relocating out of state and working for a different agency, I can attest to the significant difference in the philosophy Embrace applies to their caregiving approach. They remain focused and responsive to client needs at all times. They absolutely do it THE RIGHT WAY.” 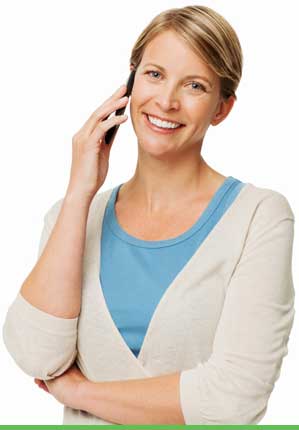 “…mom was her client and she treated her with respect and genuine concern.” 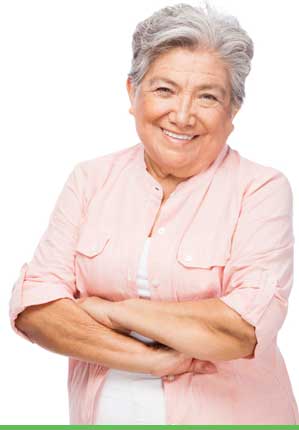 “Embrace Care Management was very knowledgeable about home health agencies, assisted living facilities, nursing homes and alternatives available to my mom based on her (mom’s) personal preferences and financial situation.”